We’re saddened to announce the passing of our classmate, Doug Geehan.

Douglas Michael Geehan, M.D., a devoted father and accomplished surgeon, enriched the lives of countless friends, family members, patients, and medical students with his wit, warmth, and humor. He has passed away at age 56.

Doug grew up in El Lago, Texas, and in New Orleans. He attended high school at St Martin’s Episcopal, and studied at the UT Southwestern Medical Center and Dartmouth College, where he was a swimmer and a member of Phi Beta Kappa. Doug served as a surgeon at the Truman Medical Center in Kansas City, taught medical students at the University of Missouri-Kansas City, and served on the Board of Directors at Heartland Presbyterian Center.

Doug’s friends, colleagues, and family love him and remember him for his spontaneity and his warm smile; for his dry humor and hilarious jokes; for his infectious enthusiasm for music, cooking, culture, and science fiction; and for his sense of adventure — but most of all, for the pride he took in his children, with whom he shared many unforgettable road trips. He inspired everyone he knew to try new things, to think deeply, and to love life. He shared a special love for space and space exploration, and it is hoped that his soul wanders among the stars.

Doug was preceded in death by his father, David Michael Geehan. He is survived by his mother Elizabeth; his sister and brother-in-law Kelli and Paul McGee; his three children, Cathy, Jennifer, and Matt, and his daughter-in-law, Hannah. He also leaves behind a host of beloved aunts, uncles, and cousins.

In lieu of sending flowers, Doug’s family asks that you honor him with a donation to Heartland Presbyterian Center at 16965 NW 45 Hwy, Parkville MO 64152 or to the charity of your choice.

Doug’s friends are posting remembrances on his Facebook page. 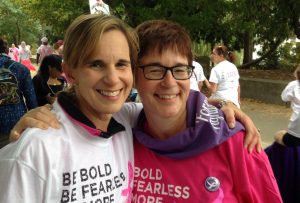 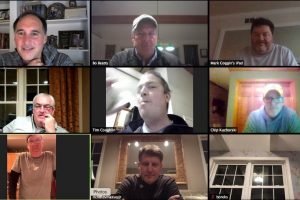 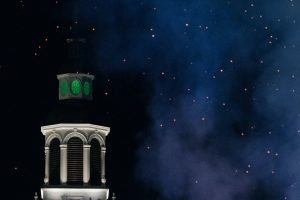 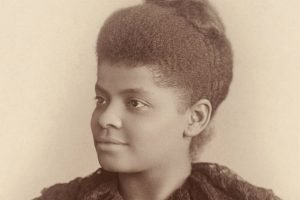