Craig Byrne, 46, died peacefully in his sleep on June 30, 2010 at his home in Chelsea, VT. Craig had survived almost 2 years of treatment for metastatic osteosarcoma, his second round of cancer in 12 years. From the moment of his diagnosis to his death, Craig was an inspiration to all those around him for his optimism and unwavering strength. His story can be read at www.caringbridge.com/visit/craigbyrne.

An optimist to the core, Craig truly believed that anything is possible and his consistent reply in these last difficult years was, “It’s all good.” He was a student of life and looked for the lessons in every situation, feeling strongly that it was attitude that makes what life throws at us good or bad.

There will be a celebration of Craig’s life at 2PM on August 7 at the family farm in Chelsea, VT. There will also be a memorial mass at St. Anne’s Roman Catholic church in Garden City, NY in August .

Donations may be made to a fund for the education of Craig’s children c/o Sally Hostetler, 198 Densmore Rd., Chelsea, VT 05038. 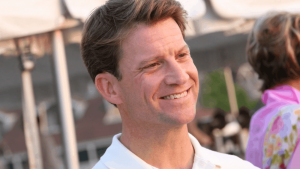 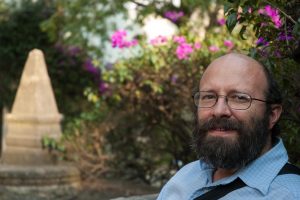 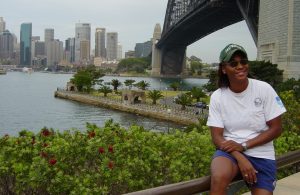