Classmate Dan Fagin has just been announced as the winner of the Pulitzer Prize for his book, Toms River: A Story of Science and Salvation. Here is the citation: 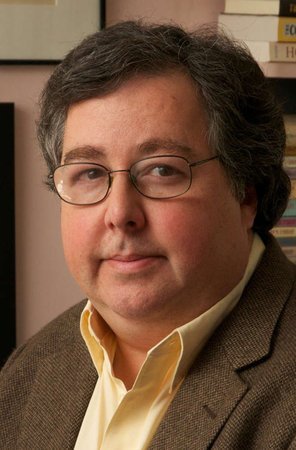 For a distinguished and appropriately documented book of nonfiction by an American author that is not eligible for consideration in any other category, Ten thousand dollars ($10,000).

Awarded to “Toms River: A Story of Science and Salvation,” by Dan Fagin (Bantam Books), a book that deftly combines investigative reporting and historical research to probe a New Jersey seashore town’s cluster of childhood cancers linked to water and air pollution.

Toms River is “the riveting true story of sixty years in the life of a small town ravaged by industrial pollution, Toms River melds hard-hitting investigative reporting, a fascinating scientific detective story, deep historical research, and an unforgettable cast of characters into a sweeping narrative that leaves us asking: Could it happen in my town, too?”

Dan is an associate professor of journalism and the director of the Science, Health, and Environmental Reporting Program at New York University’s Arthur L. Carter Journalism Institute. For fifteen years, he was the environmental writer at Newsday, where he was twice a principal member of reporting teams that were finalists for the Pulitzer Prize. His articles on cancer epidemiology were recognized with the Science Journalism Award of the American Association for the Advancement of Science and the Science in Society Award of the National Association of Science Writers.